I Love Saint’s Row The Third, But I Hate Myself For It

“Saint’s Row The Third” has won my heart with its over-the-top, self-referential comedy and brass-balls game design, but I feel like a terrible person for playing it. I know it’s a cartoon, and it’s not meant to be taken seriously, but for the love of God are we just trying to make the world think of us as sociopaths? It’s not just that you kill people in “Saint’s Row,” because I have no problem with violence. It’s that you kill bystanders, old ladies, children, police officers, United States Marines; the subtitle should be “Slaughter All The People You Shouldn’t Kill.” 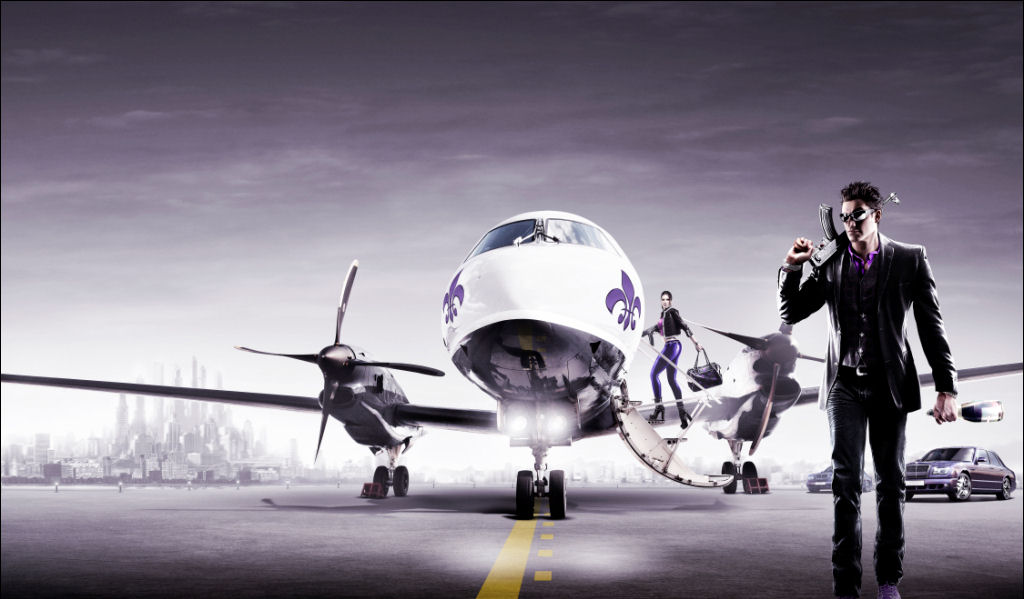 I enjoy “Saint’s Row” as a franchise, but I have to admit that I wonder if a steady diet of its ilk is beneficial. Of course I’m not going to go steal a car no matter how many times I do it on my Xbox, but that doesn’t mean it’s a good thing to simulate the activity thousands of times. If we’re going to take video games seriously as an art form, and I think we should, then we need to take their ability to influence us seriously as well. I’m not saying it’s wrong to play violent games, but maybe it is time we began thinking of them like a diet, and try to balance our intake.

So look, “Saint’s Row The Third” is great. The controls are sharp, sprint-jacking cars is a blast, the winking commentary on the celebrity status of violent behavior is dead-on, and I’ll be damned if I wasn’t blowing a city apart in a tank and trading bullets with armed thugs while skydiving within an hour of the disc entering my Xbox. And unlike the grisly, unlovable “Manhunt” franchise, this is clearly meant as goofy unreality, and comes across as such.

But all the same, I think I’m gonna log an hour in “Minecraft” for every twenty minutes I spend in Steelport.

then i guess you can hang with me