Infinity Blade 2 Is Amazing Until You Lose Your #%@ing Character

“Infinity Blade 2″ was one of the best games I’ve played this year on any platform…until it deleted my character for no reason and forced me to start from the beginning of the game. Head on over to the Epic community forums and you’ll discover I’m not the only one. I love Chair Entertainment, and I love Epic, but this is completely unacceptable. RPGs are based on progression, progression is not possible when the game suffers bouts of amnesia. I don’t care how great IB2 is, until this is fixed, this game is a failure. 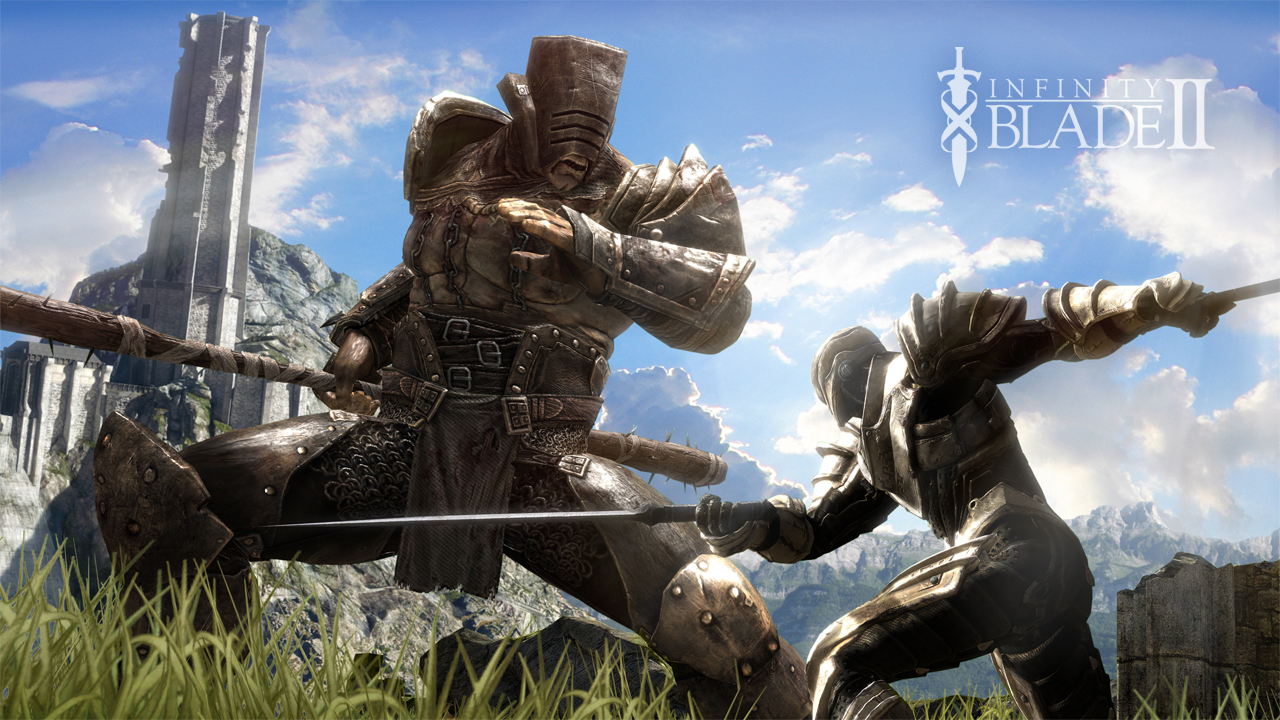 And seriously, IB2 would be amazing if it wasn’t for this. The swordplay is now deeper than ever, offering three distinct styles of combat and profoundly improved mechanics. The new gem augmentation system for your weapons and gear is awesome. The inventory screen looks good and is intuitive. Leveling and money acquisition are perfectly balanced. And rather than grind up against one god-boss forever, the game gives you several demi-gods to take out, which is far more satisfying. But all of that is good for absolutely nothing if I can’t know, beyond a shadow of a doubt, that the hard work I put into my character isn’t going to vaporize the next time I press the Home button.

The only possible silver lining is that a title update was just released this morning. I just pray to all-powerful Atheismo that somewhere in that patch, there’s a line of code titled “Make Sure Our Game Doesn’t Kick Our Customers In The @#%ing Testicles Anymore.”

…except maybe you, hedonism bot