I’m bored to death with “Best of xxxx in Gaming” lists, so instead I’m going to hand out awards to whichever games I feel like, in no particular order, for what I consider noteworthy achievements and/or failures. I’m not going to numerically rank anything as above or below anything else, because I’m increasingly convinced that such practices are prohibitively arbitrary. So let’s talk, Dear Reader. Free of numbers games, free of competition, let’s just talk. How was 2011 in gaming? What went down? Who scored big, who bombed out, and who fell between the cracks? Hit the jump.

Atlus Games’ puzzler/dating sim was…well, honestly, just re-read that description. “Original” may not be a strong enough word for this weird, wonderful game. Although the dating sections dragged quite a bit, the story was unique and involving, and the puzzles offered a great challenge. A quality game.

Causing one of Bioware’s most mixed receptions ever, DA2 was a well-designed game no one wanted. From its strange focus on regional politics (as opposed to, you know, killing big monsters), to its wildly unpopular concessions to the “Mass Effect” breed of RPG, this title divided critics and gamers alike. The original “Dragon Age” was arguably a less polished game, but it created a hardcore, retro RPG experience that fans of the genre flocked to in droves. “DA2″ felt stuck between two worlds, neither fish nor fowl, and all the worse for it. 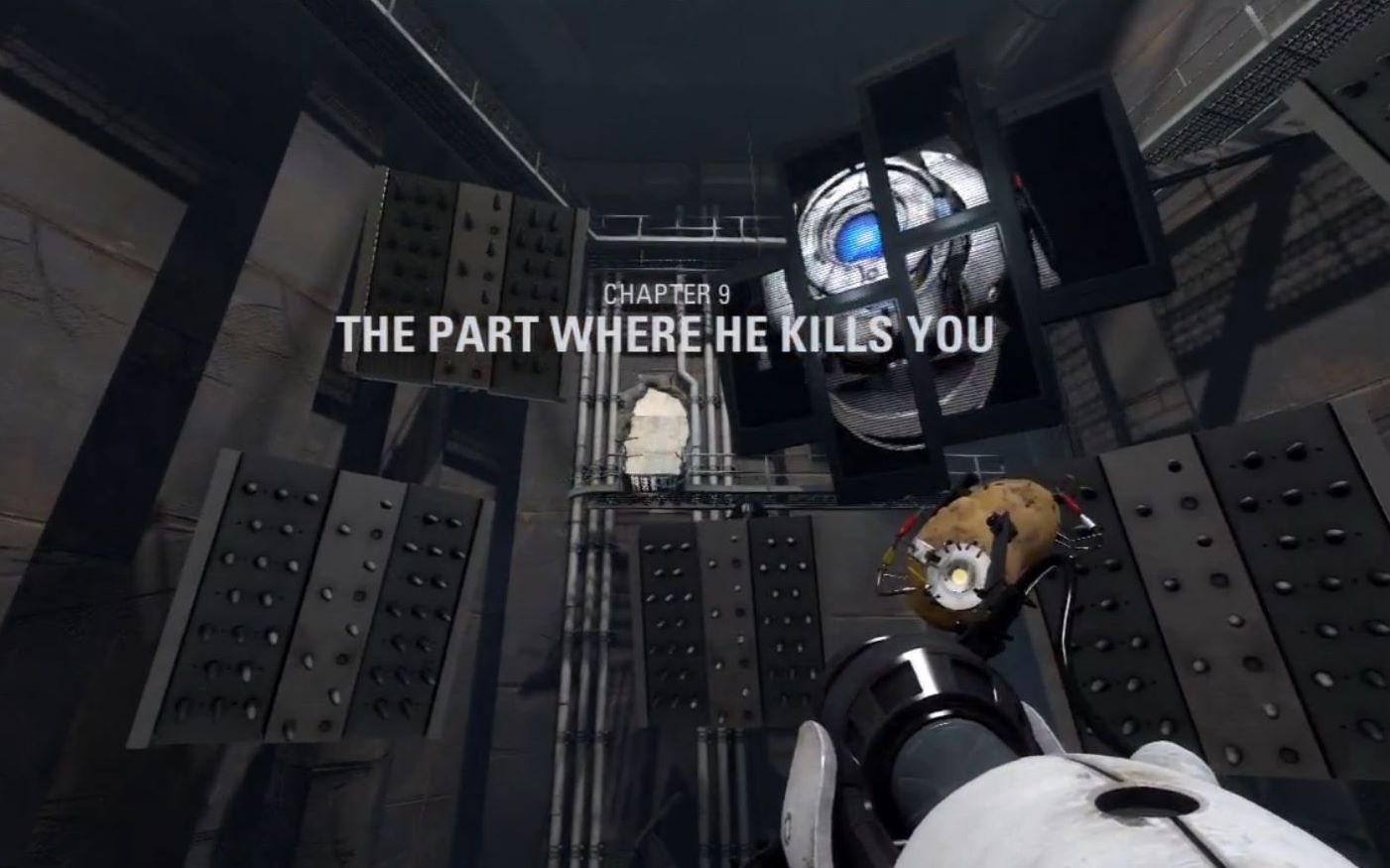 Valve knew they could never recreate the giddy joy of the original “Portal” in single-player, so they introduced a co-op mode. Don’t get me wrong, the campaign is fantastic, but it’s when you play with a buddy that the old “Portal” rush of “had to be there” moments comes back. Special props must go to Eric Wolpaw, Jay Pinkerton and Chet Faliszek for continuing the original’s tradition of excellent writing. Wheatley is a great addition, and that climactic sequence with the moon portal? Wow.

Also Awarded: Best Use of Potatoes

I’m not talking about the game in general here, I’m talking about one aspect of the game: the multiplayer. For some reason, the reviews were unkind to this new addition, and most people stayed away automatically; it’s their loss, because DS2′s multi is a blast. Visceral took the best ideas from “Left 4 Dead,” then cranked the speed up to “Quake 3″ levels, and the results are a blast. It’s fast, it’s frenetic, it’s nightmarishly difficult, and it’s worth checking out.

something for the pain