With the annual CES convention in full-swing in Vegas this week and a ton of tech innovations being unveiled, we have a startling fear that the next offerings from Nintendo, Microsoft and Sony are already behind the times. Yes, we know close to jack shit about what the Nintendo Wii U, Sony PS4 and Xbox 720 (that’s two full circles) will be capable of. But if this generation of systems are anything to go on and Sony/Nintendo’s insistence that people actually want to play the Vita/3DS despite a gigantic sea change in portable gaming, we’re closing in on a day of reckoning for console gaming. So do we think console gaming is dead? Loosely, no. Not at all and that’s primarily because we (the customers) who are set in our ways of playing consoles will buy the new systems regardless because that’s what we’ve been doing for years (and for some of us, decades). But Shane, get to the point!

Okay, duder, chill. Here’s what I’m getting at. Flash back to the early 2000s with the PS2 and Xbox. The PS2 gave us a DVD player (which were relatively new at the time), while the Xbox gave us internet on the consoles and an internal hard drive. Okay, so the PS2 gave us these too, but not without additional paid upgrades…and who the hell wanted to play Final Fantasy XI? In other words, the early 2000s represented a giant leap in console gaming. 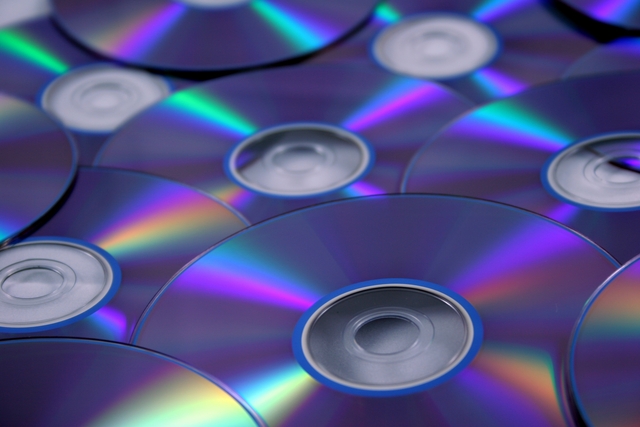 These used to be luxury items

This generation gave us high-def graphics, increased hard drive space, expected online play, and possibly the most important aspect today – streaming content. Streaming and downloading video is the biggest leap in entertainment since (hyperbole alert), the VCR. Why do we say this? Because there has never been a greater fight over digital content piracy as there was when the VCR was introduced. On top of that, a recent study has shown that Netflix may in fact be the 15th most-watched cable channel in the US, and accounts for most of the internet traffic at night.

So what the hell does this have to do with gaming and CES? Well, new TVs are being introduced in 4K resolution and offering streaming apps like Netflix, Hulu + and more. Sony just showed off its new 4K2K Blu-ray, set to come out in 2013. These are giant, generational leaps forward and sadly we fear the consoles won’t be keeping up or even being the frontrunners for this tech.

LG's brand-new 4K TV - Think the new Zelda will upscale to this?

Rumors persist that the new Xbox will offer streaming downloads, in addition to physical discs and no one has any idea what the PS4 will do. The Wii U is said to be more powerful than the PS3… which is great because that’s six year-old technology anyway. But will we still be locked into Microsoft and Sony’s specialized hard drives? Shit, we still have 20GB drives for our Xbox 360s. Will Sony’s online infrastructure still be finicky and lame? Will any of these companies have games in 4K? Will the new Microsoft store rival Steam?

Here’s our point: TVs are catching up to computers and console makers are chasing the dragon while being stubborn in their ways. We go along with it because we’ve been doing this for years. The 3DS is finally making waves, but only after the price was dropped drastically seven months after release. And the Vita’s sales are dropping in Japan as we speak. If these companies pay little mind to sweeping changes in how our culture perceive its mobile entertainment, then are we doomed with archaic consoles from the start? Will Microsoft or Sony or Nintendo blow our minds with something that’s not motion controls slapped on the box? What frontier can they conquer that LG and Vizio or PCs haven’t already done?

Do you have a crystal ball? Let us know what you think will happen in the comments. We’ll be playing Tetris in the meantime.