The rumor mill has been spinning wildly about new consoles at E3, but if you really look at the situation, it’s incredibly unlikely. I don’t think either the Xbox 720 or the PS4 will be unveiled at Electronic Entertainment Expo.

I’m not psychic, of course, but here’s five solid reasons we may have to wait a while longer to enter the next generation.

1. The Rumors are Misleading

PS4: For the Arachnid In All Of Us

This one’s just for Microsoft, but it seems unlikely Microsoft would undercut the impending arrival of “Halo 4″ with a new console announcement. It wouldn’t kill either “Halo” or the 720, but neither is it the ideal way to ensure both sell as much as possible. Take a look at history: “Halo 2″ was released in November of 2004, and then the Xbox 360 was unveiled in May of 2005. Microsoft likes to close out their consoles with a “Halo” release for Christmas, then hit you with a new system announcement next spring/summer. Oh and by the way, the Xbox 360 was actually unveiled on MTV, not at E3.

Sony is denying that the PS4 will be at E3 this year. There’s two possible reasons for that: either it is coming, and they want to heighten surprise; or it isn’t, and they want to manage expectations. The latter is more likely. Lying to us for a few months might up the shock a little, but not enough to be worth pissing people off. Besides, the idea of “PS4 at E3″ is in our heads now, a few press releases aren’t gonna wipe us clean of the possibility. On the other hand, if the PS3 isn’t coming, it makes perfect sense to start trying to brace us now, so the headline “NO PS4 AT E3″ doesn’t eclipse their whole show. It’s certainly possible I’m wrong, but I think this makes more sense.

Sony and Microsoft have jumped head-first into this whole motion control thing, and it seems a little soon to change course. The Kinect/Move are mini-consoles in their own right, requiring much of the same effort to design and launch as a full-fledged console. So why would either company move on after a little over a year? Maybe the Kinect and Move will be compatible with their next-gen descendants, but in that case, you risk over-saturating and confusing some people, like the Wii U did last year. It’s no secret that Nintendo’s stock took a minor dive after they announced their new console, and many casual gamers still don’t understand what the Wii U is. Microsoft and Sony are likely to want to avoid such confusion, and therefore I think they’re going to give the Kinect and Move a little more time in the limelight, and then move on. 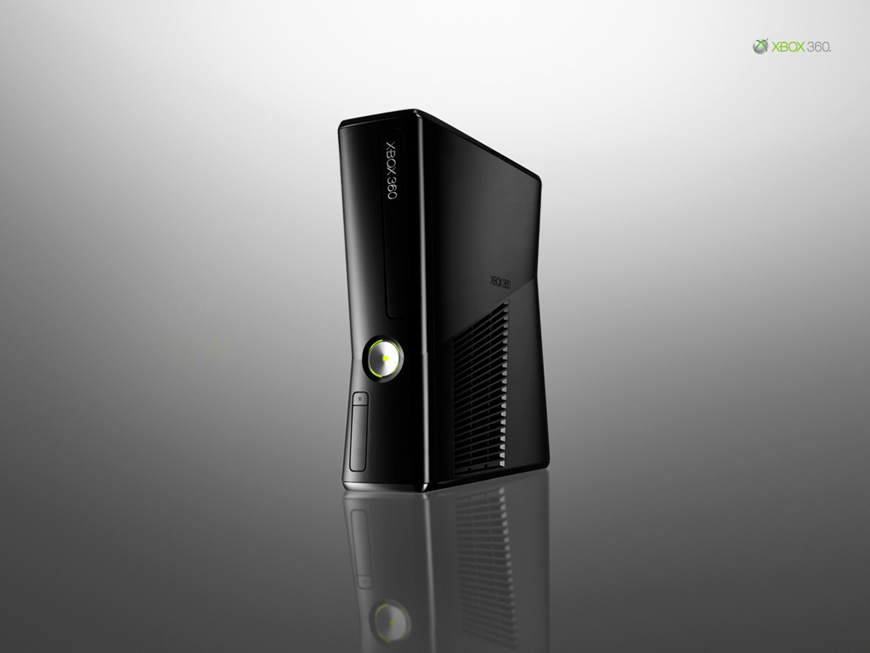 Lest you think the rumored 2013 launch for the Xbox 720 necessitates a showing in 2012, remember the Xbox 360 S, which shipped the same day they announced it. This blitzkrieg tactic proved devastatingly effective with their 360 redesign, so why not do it again with their next-gen system? Whatever their plans are, the 360 S taught us that Microsoft is willing to try unusual tactics, so we can’t make the argument that they have to show up for E3 2012. And now that the method has been shown to work, there’s no reason the folks at Sony might not consider using it as well. The old rhythm of “announce a new console, give it a weird code name, leak screenshots for two years, then release” could be long gone.

contrary to expectation but because of one another